How Trauma, Adversity Impact the Brain

Taking a Moment: Mindful ways to cope during the COVID-19 pandemic 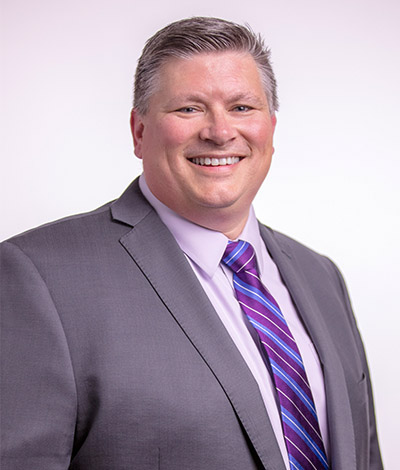 Today I get to talk to you about how the brain is affected by adversity and trauma. Now, this is one of my most favorite topics and I've been told by communications that I can't go into the great detail that I would love to go into this because I got to get this done quickly. Here we go.

We adjust our bodies to the environment in which we live. The key player in almost all these homeostatic mechanisms is the hypothalamus. That's a part of our brain that communicates with the bloodstream. It releases hormones, and it's the thing that starts the fight or flight response.

What we see in folks who've experienced adversity and trauma is that they have a hypersensitivity to this limbic part of the brain and they have a hypersensitivity to fear and to this fight or flight response. All these things that we're talking about, when we're talking about how you're breathing, or how you're sleeping, or making human connections, or whether you're listening to music, or doing some mindfulness, all those things, that's involved in making the connections between your frontal lobe and the limbic system to avoid the fear response that we get when we're dealing with adversity.

I'm going to give another talk at some point and I'll talk with you about what happens when your frontal lobe goes offline. But right now, we're going to try to keep our frontal lobes online because your brain and the rest of your body will thank you for it.

All right. Thanks for taking a moment with me. Stay strong.

Robert Althoff, MD and Aron Steward , PhD from CVPH Psychiatry offer tips and information about coping during this time of crisis.