He was concerned about a heart attack, a mix of in-person and telehealth services got him the care he needed

on Wednesday, June 24, 2020 in Community, Telehealth by Alice Hyde 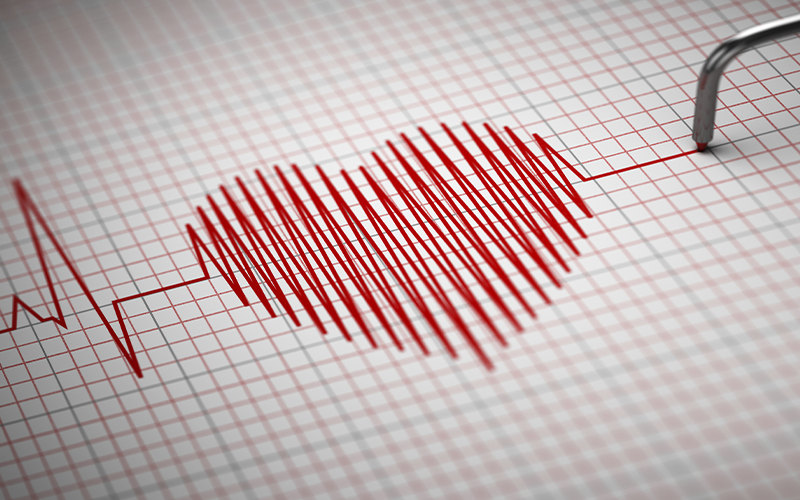 Dan Clark, 65, has lived in Malone all his life. As an insurance and real estate professional, he takes pride in his community and plays an active role in how his hometown grows and changes over time. He’s also taken an active role in leading health care services for the region, serving as a board member at UVM Health Network -- Alice Hyde Medical Center for nearly four decades.

But in early June, when Dan woke up in the middle of the night with “major” heart burn and a tingling feeling in his left shoulder, hand and arm, he was first and foremost a concerned patient.

“At my age, I was concerned about a possible heart attack,” said Dan of his thoughts at the time.

When the tingling, ‘half-dead” feeling in his arm didn’t go away by the morning, Dan called his Primary Care Provider at Alice Hyde, Dr. Bill Latreille. What followed was a rapid series of events that included in-person and telehealth care and left Dan impressed not only with the response of his health care team, but the hospital’s focus on patients’ health and safety during the COVID-19 pandemic.

“I’ve always been more of a questioner; a ‘what-if’ kind of person,” said Dan. “I was thoroughly impressed with the safety, the way everyone was masked and cleaning – and asking questions. It proved to me that our doctor’s offices and health centers are totally safe for everyone who feels comfortable enough to go in.”

For Dan in that moment – his arm still semi-numb and concerns about heart problems roiling his mind – in-person care was a must. “A phone call would not have given me the same level of comfort,” he said.

Dr. Latreille, upon receiving Dan’s call, had immediately contacted his office and got him in “instantly” to see Physician’s Assistant Rob Stout, for a rapid assessment of his condition. A short time later, Dan received good news: an EKG had discovered no problems in his heart, and his condition was diagnosed as a probable pinched nerve in his neck. Dr. Latreille, who had been seeing patients off-site at the time of Dan’s visit, called him about an hour later to discuss the test results and diagnosis.

Dan’s visit – complete with pre-admission screening procedures, masking, no waiting rooms and a combination of in-person and telehealth care – looked and felt like nothing the Malone native had ever experienced before – and he’s comfortable with that.

“These doctor’s office and health centers are not like they used to be – and that’s a good thing.” he said. “You’re not walking in there and sitting in a waiting room with 15 other people.  It’s not happening. What’s important to me is, I got the care I needed, and I saw firsthand how seriously our hospital takes patients’ safety and comfort. It’s a very smart and safe process.”