With my second son, I was so excited to learn I could
avoid another C-section and give birth naturally. 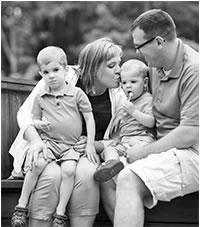 With every pregnancy there is risk, but Alice Hyde Medical Center is making strides to decrease complications during birth. And while many births require a C-section- especially after having a previous one-many moms like Ashley O'Connor prefer to avoid them if possible. Ashley had a C-section when her first son was delivered at Alice Hyde, but wanted her second birth to be different.

"I was nervous, but adamant about having a VBAC (vaginal birth after caesarean)." said Ashley. "Dr. Kessler, and my midwife, Tina Colwell were 110% on board with me trying VBAC."

Ashley was able to spend plenty of time with each individual doctor and midwife, so everyone would be on the same page about how she wanted to give birth. They remained focused on her wishes and kept her informed throughout. They presented her with options and carefully explained everything during her pregnancy. In short, they gave her the birth plan she'd always wanted. As a result, Ashley was able to avoid another C-section. She delivered her second child with her husband, her midwife, and Dr. Kessler at her side. 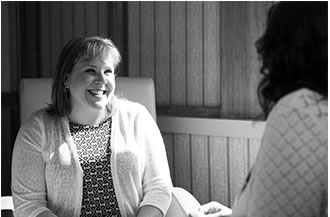 “I really like how they're very one-on-one. You really gain trust with their providers during the whole process.”

I remember she did a great job, handled birth well, and her husband assisted in the delivery. We want the birthing experience to be special, and giving the father a part in the birth does just that, says her midwife, Tina Colwell.

Ashley still raves about her experience to this day. She's been a proponent of the VBAC procedure ever since, and after coming from a family of obstetric nurses, Ashley is a proud supporter of Alice Hyde Medical Center.

"I really like how they're very one-on-one. You really gain trust with their providers during the whole process," said Ashley. "When I was pregnant, I was active online

in VBAC groups and people were asking me where I was having my son. I was happy to tell them about Alice Hyde and their efforts to reduce the number of C-sections."

Since 2015, Alice Hyde's C-section rate has decreased from a high of 26.6 percent to its current rate of 6.7 percent, compared with a regional average of 17.8 percent. And that means more moms like Ashley are able to get the birth plan they always wanted.

Click the images below to learn more about our stories. 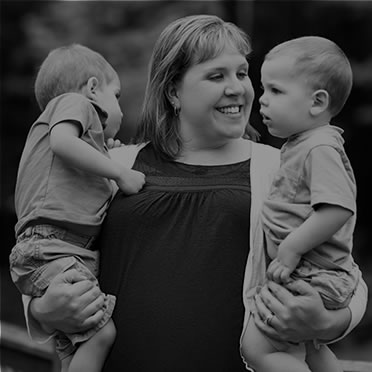 A mom avoids a C-section on her second birth. 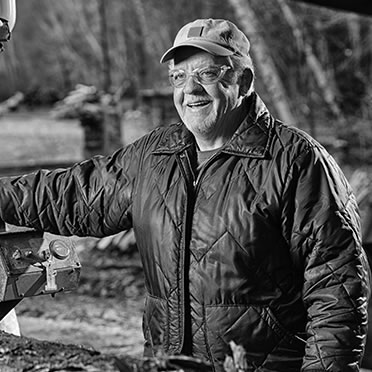 Attention to detail and local
surgeons saved his life. 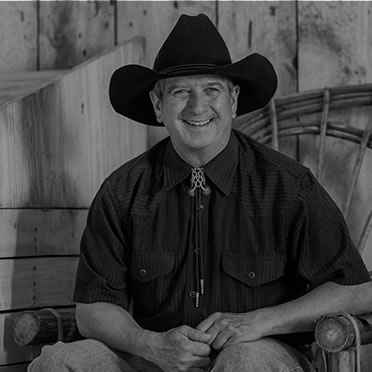 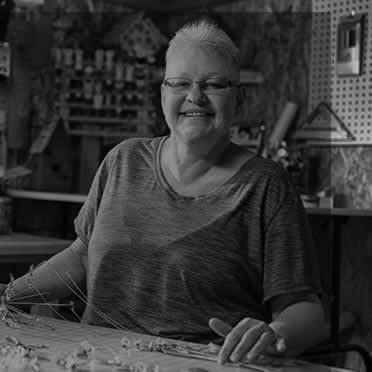 After a lung cancer diagnosis
Alice Hyde gave her a new life.